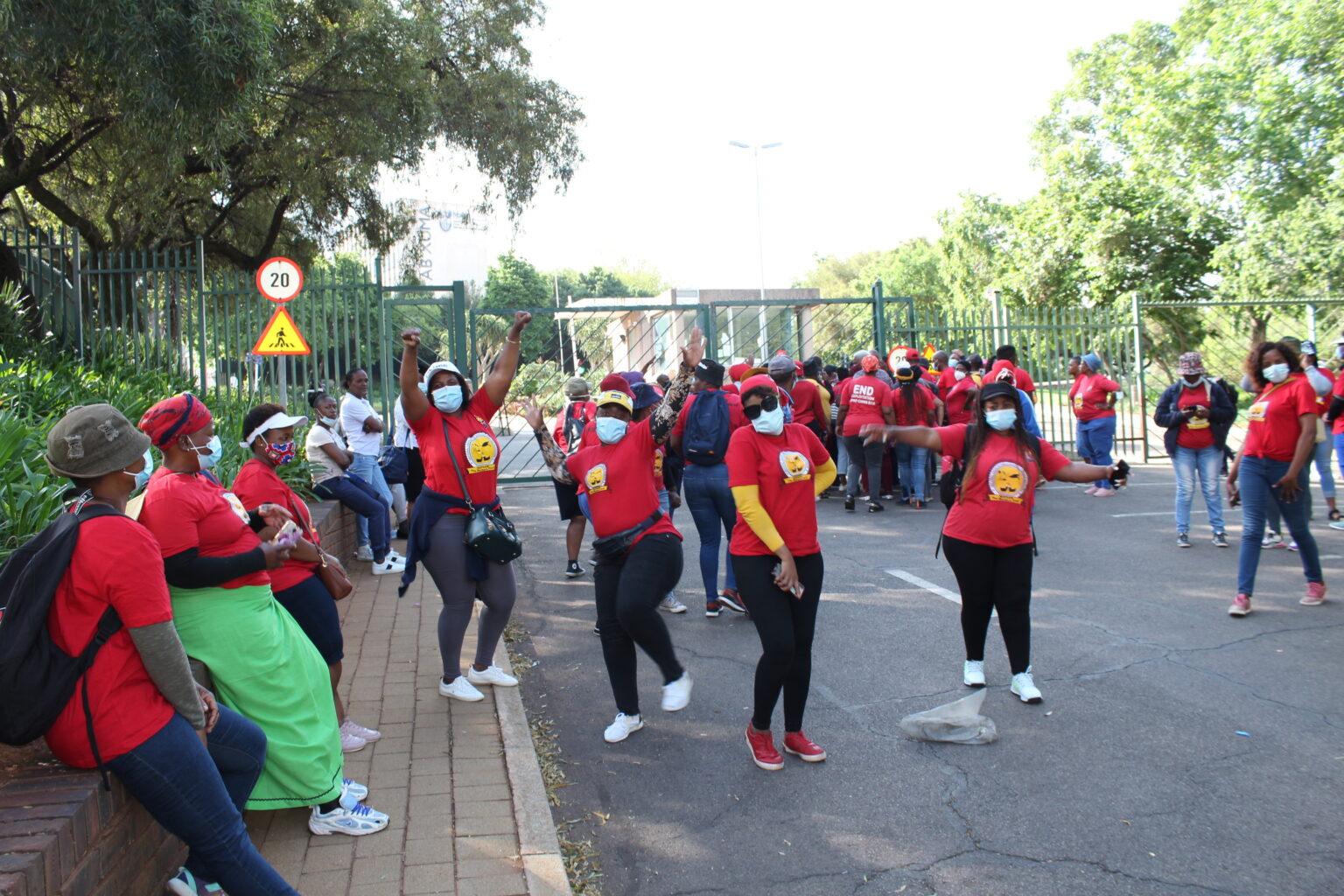 The National Union of Public Service and Allied Workers (NUPSAW) has welcomed the decision by the Public Sector Coordinating Bargaining Council (PSCBC), of restoring organisation rights of our members at the Gauteng Health Department.

In December last year, the Provincial health department issued a circular which was effectively barring our members from exercising their rights as contained in section 12-15 of the labour relations act. The department based that unlawful decision on the fact that NUPSAW at the time, had no representation in the Public Health and Social Development Sectoral Bargaining Council.

The Union challenged that irrational decision and wrote to the PSCBC, highlighting glaring errors on the part of the department.

In our submissions, we made it clear to the PSCBC that the health department erroneously interpreted and applied resolution 2/2017 of the coordinating bargaining council.

Part of our argument was that the decision of the PSCBC is binding on all sector bargaining councils. As a member of this council, NUPSAW ought to have continued enjoying  organisational rights within the health department, which is also a signatory.

We also challenged the same issues from the Mpumalanga health department, who were also trying to curtail our members’ rights.

In the end, the Public Service Coordinating Bargaianing Council ruled in our favour.

It issued an award, clearly stating that the respondent in the case (health department) failed to adhere to resolution 2/2017, adding that NUPSAW was indeed entitled to organisational rights.

2021-11-23
Previous Post: The National Union of Public Service and Allied Workers condemns dubious attempts by the South African National Parks to introduce outsourcing.
Next Post: Another court victory for NUPSAW members in the NPA – as a bid to silence aggrieved prosecutors gets dismissed