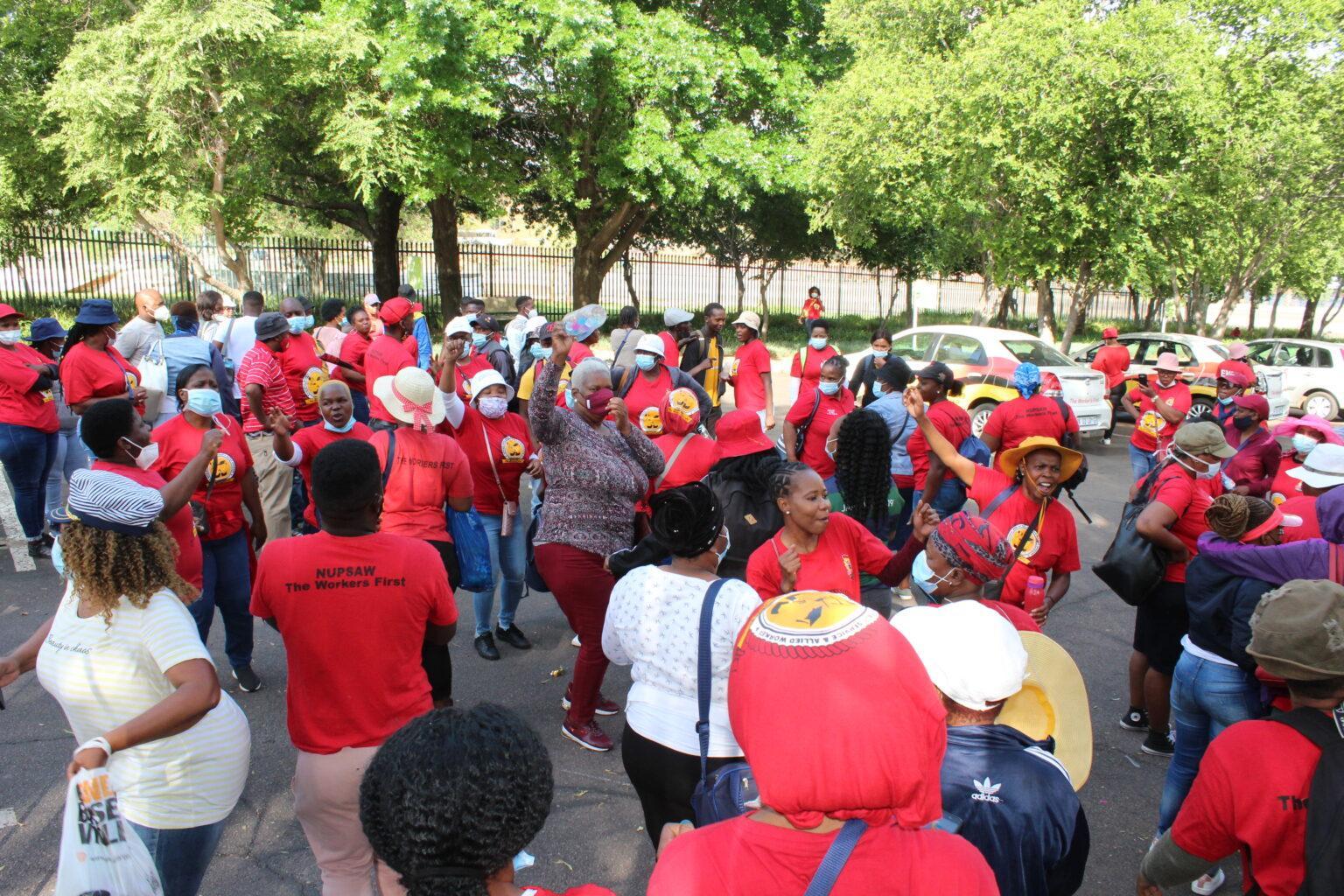 NUPSAW is appealing to the minister to incorporate that commitment in his upcoming Mid-term budget policy framework later this week.

The recent data shows that the country is sitting in a much different position than it did when the former Finance Minister Tito Mboweni delivered the February budget vote.

With the opening of economic activities, the South African Revenue Services recorded R160 billion rand more in tax collection than initially forecasted. In addition to that, the budget deficit has contracted and now sits at more manageable levels.

These positive factors mean that the new finance minister has no excuse but to ensure that workers who have been relegated to the fringes of the economic activities are brought in and formalised.

Community healthcare workers have served the country with utmost distinction, particularly during the height of the pandemic. They kept the health system from collapsing. The same applies to workers under the EPWP and ECD sector who have been working under fixed term contracts for years.

It is our contention that bringing these workers into formal and permanent employment will significantly benefit our ailing economy. Levels of poverty will decline drastically, it would stimulate the township/local economy, and the tax collection levels will increase sharply.

We would also like to caution the finance minister against implementing government’s pro-austerity measures that have seen workers being deprived of their duly deserved wage increase.